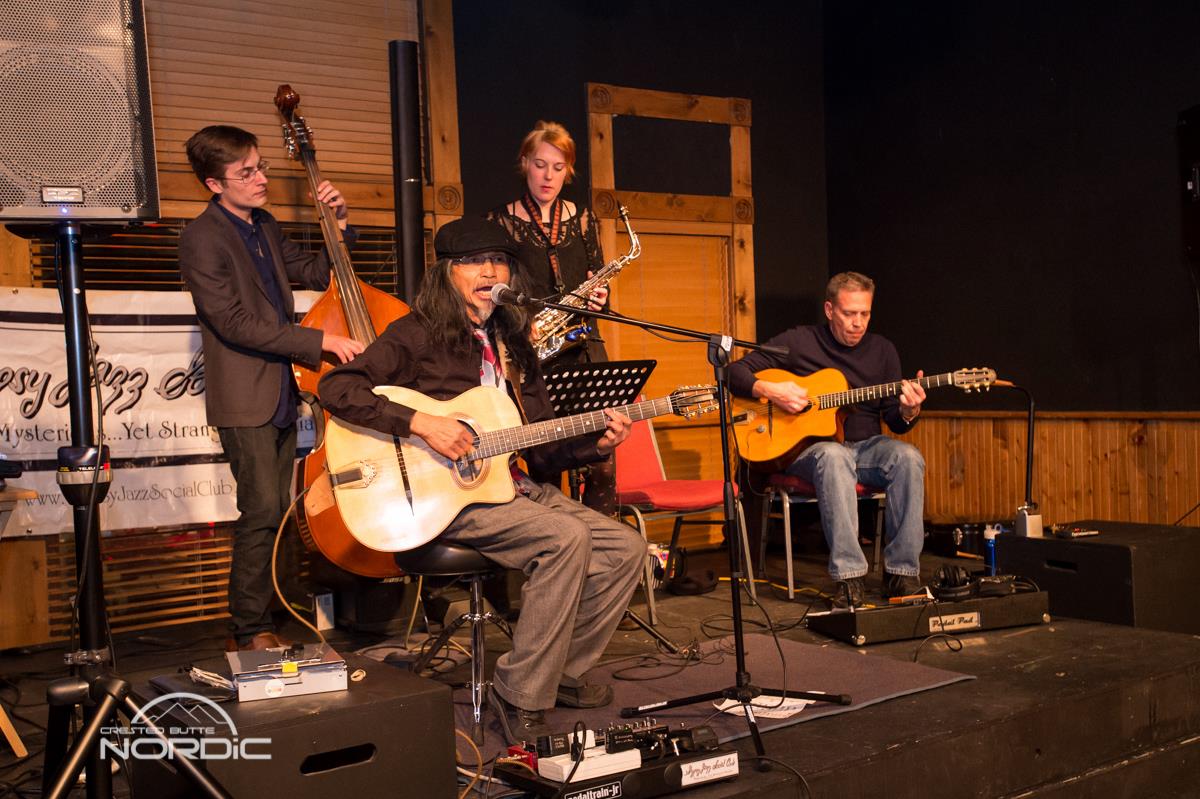 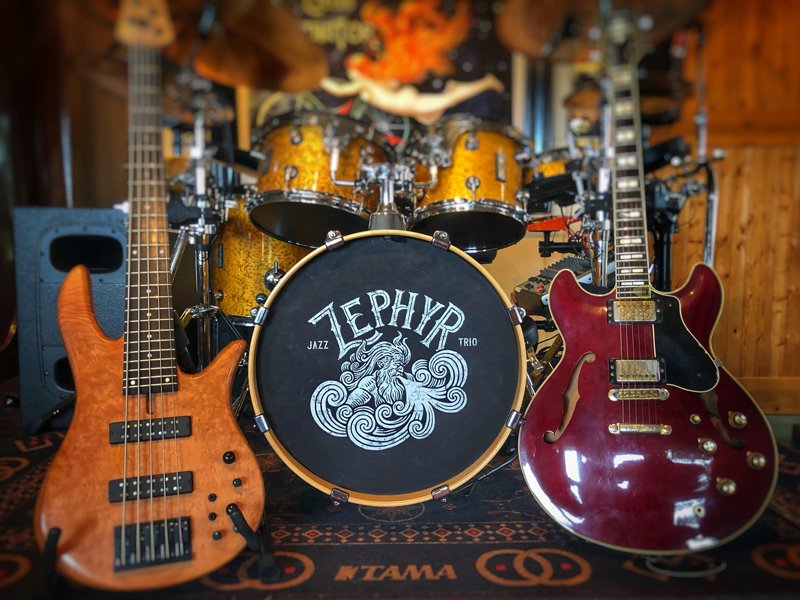 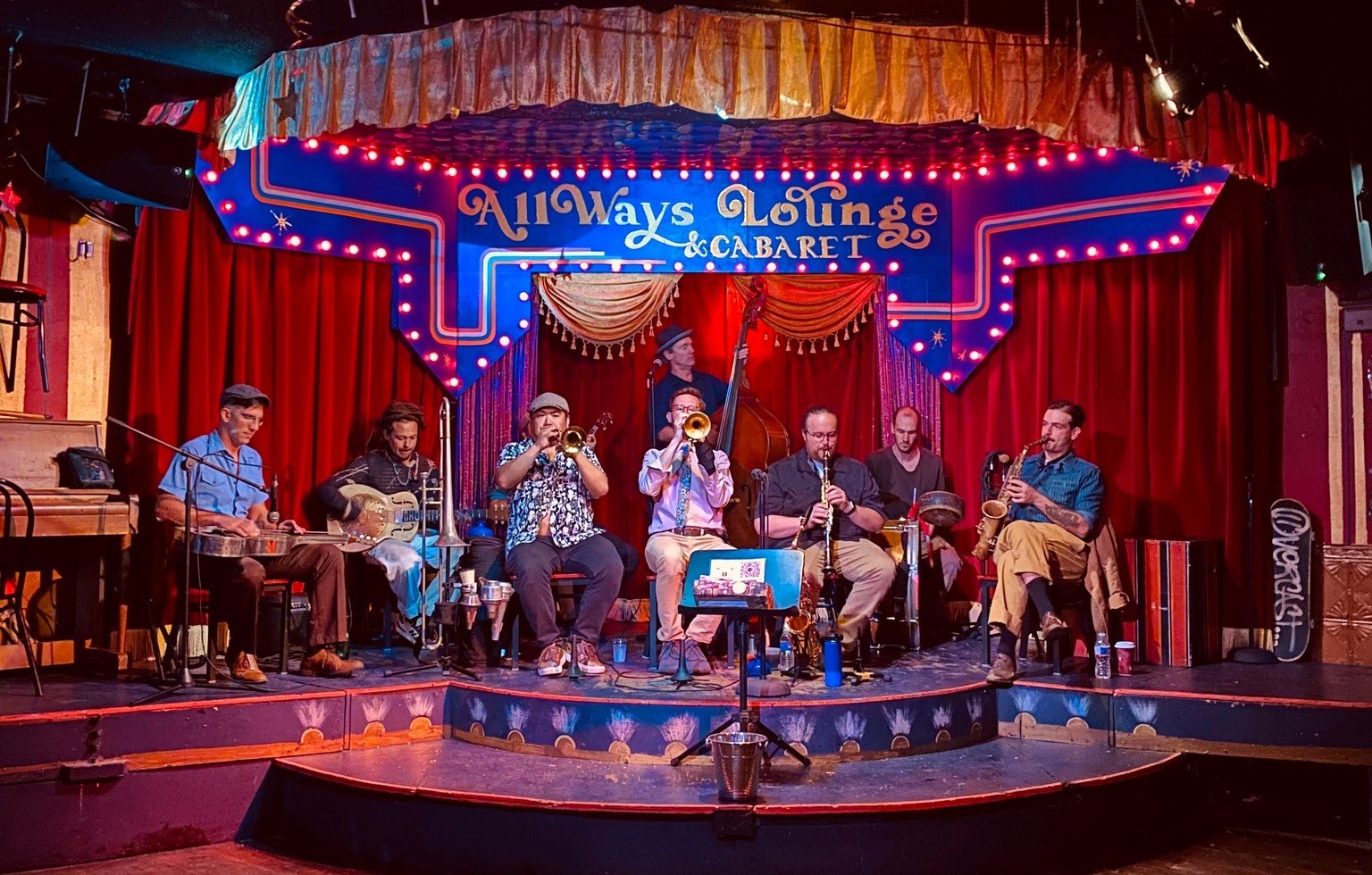 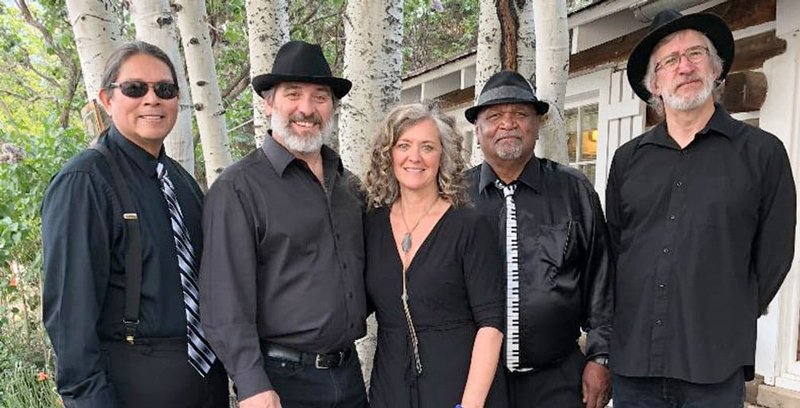 Hazel Miller and the Collective 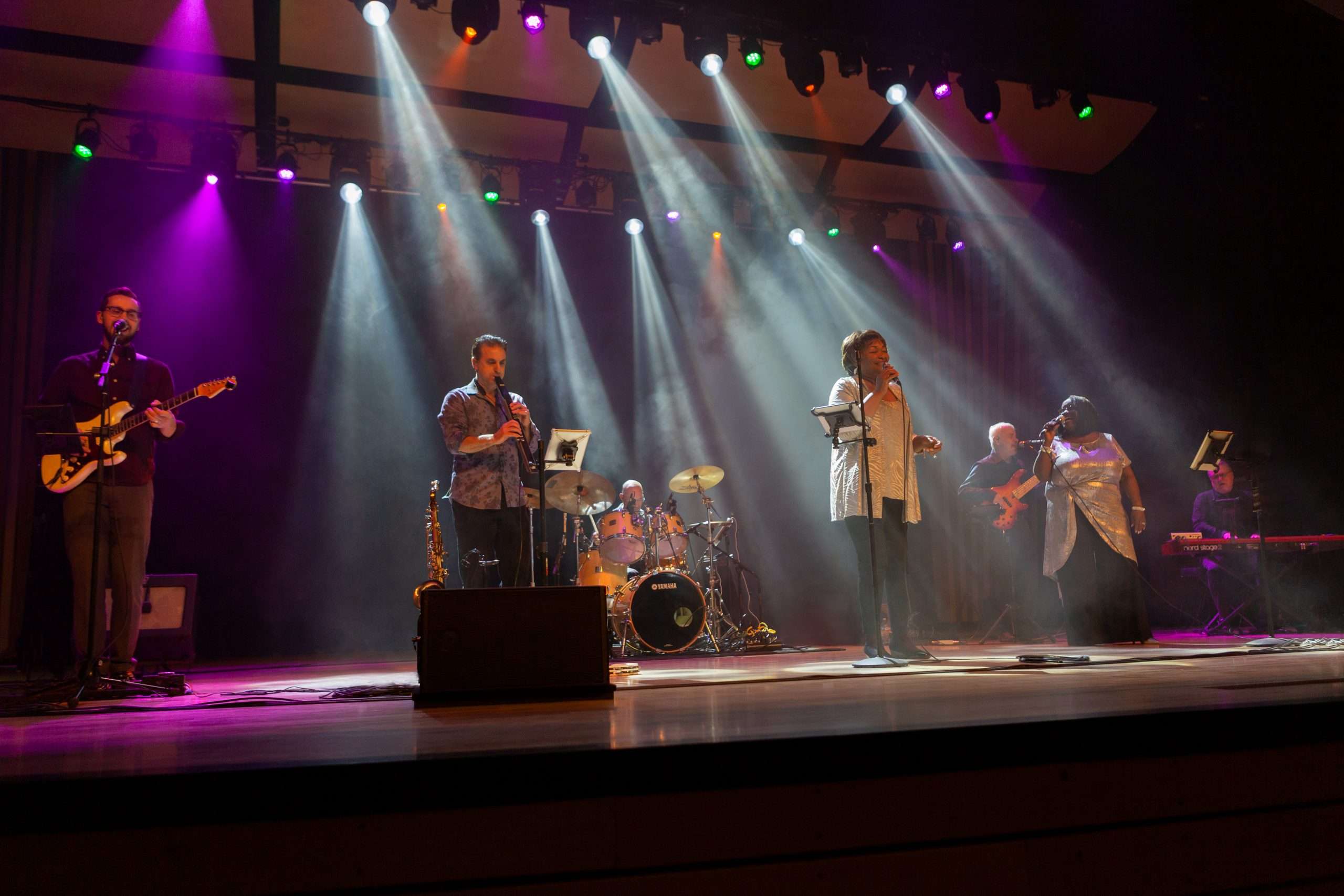