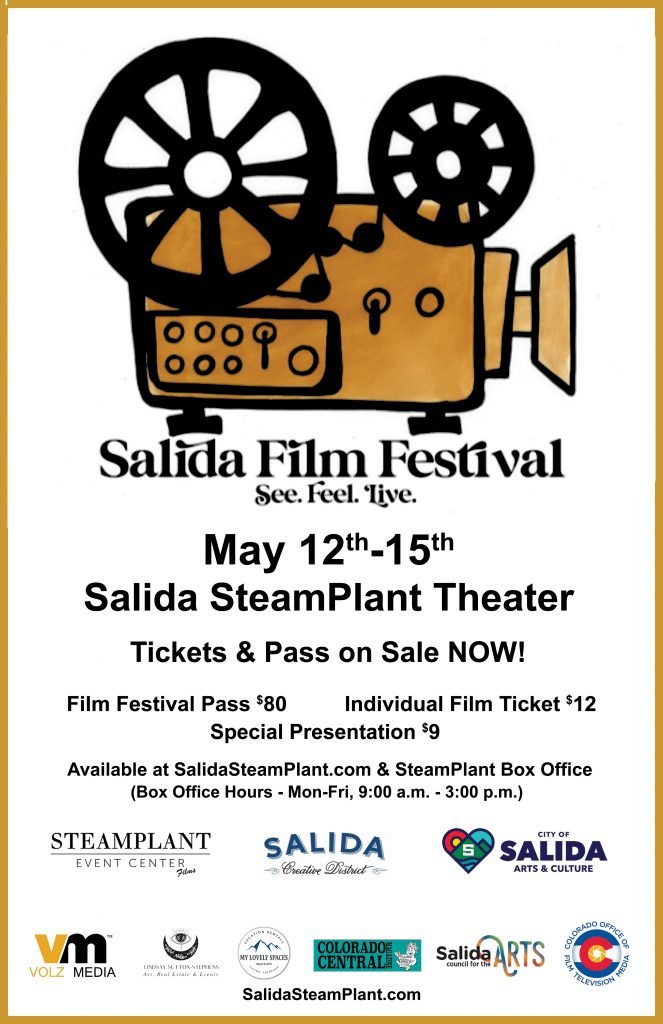 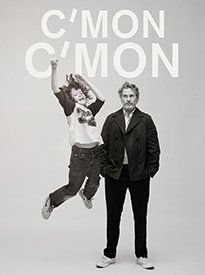 Radio host Johnny (Joaquin Phoenix) is busy going around the country interviewing young people about their lives, dreams, and fears when he receives a call from his sister Viv (Gaby Hoffman). She asks him to temporarily take care of her son Jesse, as her husband has just suffered a mental breakdown. Johnny agrees and immediately heads to Los Angeles. Though the relationship of the uncle and nephew is strained at first, the two grow closer as they spend time together. Film is Rated R. 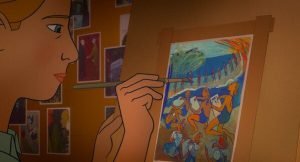 An animated drama that tells the true story of Charlotte Salomon (voiced by Keira Knightly), a young German-Jewish painter who comes of age in Berlin on the eve of the Second World War. Fiercely imaginative and deeply gifted, she dreams of becoming an artist. Later, while living the in the south of France, her work is interrupted, this time by a family tragedy that reveals an even darker secret. Believing that only the extraordinary will save her, she embarks on the monumental adventure of painting her life story. 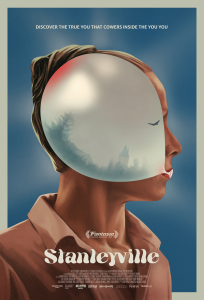 Prim and proper Maria Barbizan unceremoniously walks away from her boring job, her inept husband, and her obnoxious daughter. Moments later, she is swept up in a bizarre contest alongside a handful of idiosyncratic characters, all competing for the chance to win true enlightenment…and one slightly used habanero-orange compact sport utility vehicle. 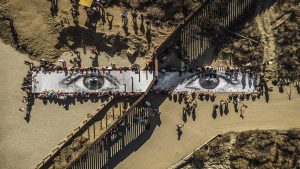 In PAPER & GLUE, JR turns the camera on his own work as he builds some of his most monumental projects. From early illicit graffiti videos captured on Paris rooftops at night, to the US-Mexico border, to the favelas of Rio de Janeiro, to a current collaboration at a California supermax prison, the film follows the director as he turns these communities inside out, turning images of residents into eye-catching and immersive art installations. PAPER & GLUE follows the Oscar-nominated FACE PLACES, which was directed by JR along with Agnès Varda. 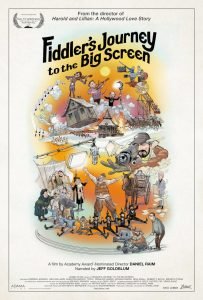 Fiddler’s Journey to the Big Screen

A richly detailed examination of the nuts and bolts of moviemaking, this fiftieth anniversary celebration of Norman Jewison’s “Fiddler on the Roof,” narrated by Jeff Goldblum, shows how the beloved musical made its triumphant, hazardous journey to the screen. Oscar-nominated filmmaker Daniel Raim puts us in the director’s chair and in Jewison’s heart and mind, drawing on rare behind-the-scenes footage, original storyboards, and never-before-seen stills as well as original interviews with Jewison, Topol (Tevye), and the actresses that portrayed Tevye’s daughters. The film explores how the experience of making Fiddler deepens Jewison as an artist and revives his soul.

Take a journey with the See More Than… shorts packages, a series of stories, topics and themes that can at once appear familiar yet alien depending on your perspective and lived experiences. 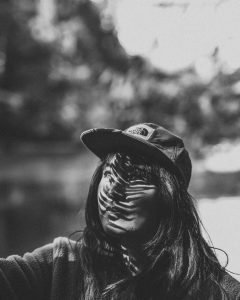 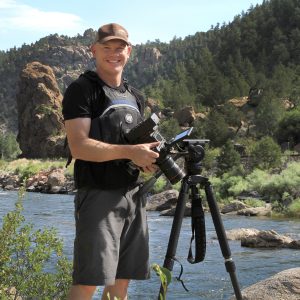 A special event not to be missed with some of the talented filmmakers that call Salida and the surrounding region home. Moderated by Leslie Matthews, each participating filmmaker will present a short clip of a current or recently completed project and share their motivations, process, challenges and more!

Extra Frames is an offering of panels, discussions, workshops and more that take place over the festival weekend. Become inspired, entertained and “centered” with special engagements by filmmakers and guests. Open to the public.

Experience an original TV pilot script written by local filmmaker Julie Jackson and writer Amy Turner, inspired by the culture and community of Salida. Participate in the development of this up and coming TV Series. Title TBD. Storyline: While trying to secure her international corporate position, a sporting goods heiress falls for a rough and tumble sales rep and outdoor adventurer, in rural Colorado.

An open-level dance class with dancer and filmmaker Alexandra Lockhart based around utilizing your body to understand and move creatively through the natural landscape using improvisational techniques Lockhart used during her creative process for her film FOLLOW THE FLOW.

SeriesFest is a non-profit organization dedicated to championing artists at the forefront of episodic storytelling, culminating in a highly celebrated Denver-based festival. We are thrilled to present three exciting and diverse independent pilots from the recent SeriesFest: Season 8 Competition slate. Following the screening, we will host a special conversation with SeriesFest co-Founder and CEO, Randi Kleiner and Film/TV Producer, Britta Erickson, to discuss the evolving landscape of TV and the incredible opportunities and challenges existing in Media today.

Available at salidasteamplant.com and the SteamPlant Box Office (Mon-Fri, 9:00 am – 3:00 pm)