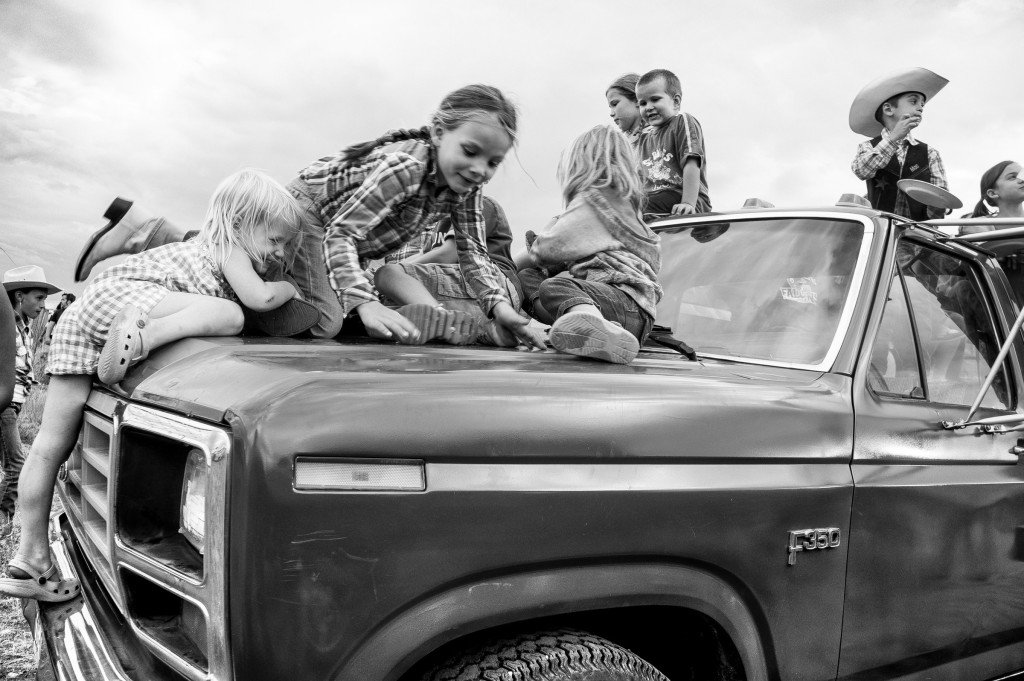 Stephen will welcome the public at a reception for his show on Saturday, February 11 from 5-7 pm. Light hors d’oeuvres will be served and complimentary beer and wine will be available. 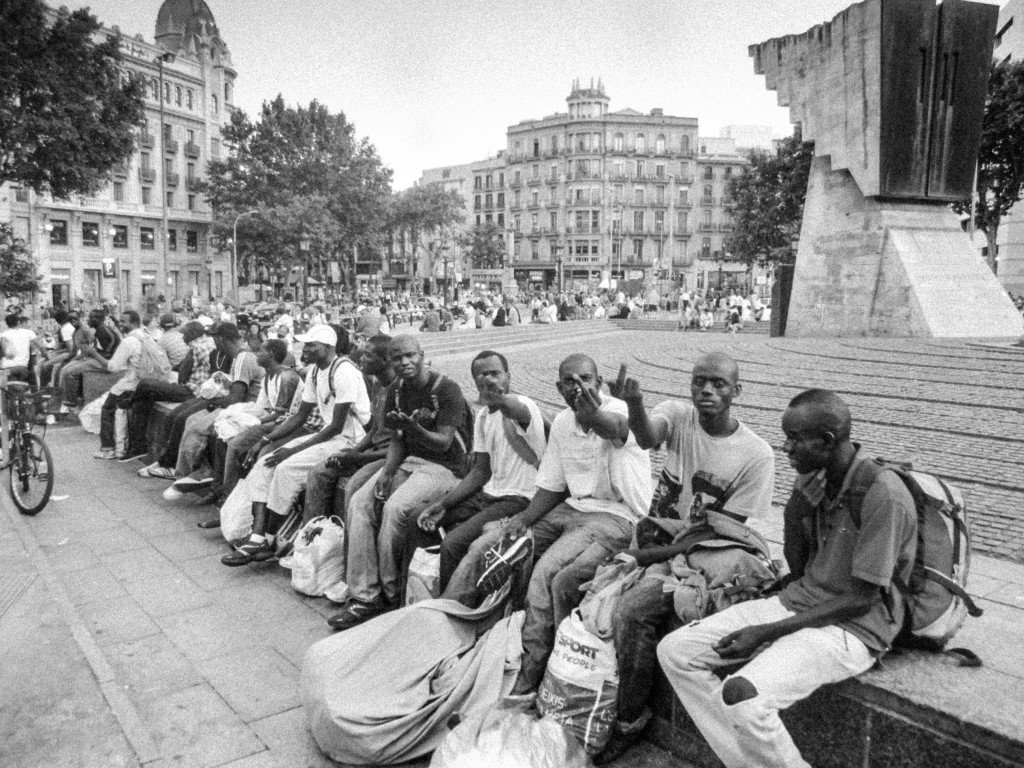 Stephen Witty’s photographs have been exhibited at the Culture Clash Gallery in Salida, Colorado; Poor Richard’s in Colorado Springs; the Fotofoto Gallery in Huntington, New York; the Beard Gallery in Cortland, New York; the Louisville Art Association in Louisville, Colorado; the 2016 National Photography Show; and at the Darkroom Gallery “Culture” show in Essex, Vermont.

In 2014, he was chosen as one of twenty artists to participate in the CSArt Project, a joint venture of the Boulder Museum of Contemporary Art and the Denver Botanical Gardens.

Stephen lives on a small ranch in Nathrop, Colorado, and works part-time as a clinical psychologist and Jungian psychoanalyst in Nathrop and Colorado Springs. 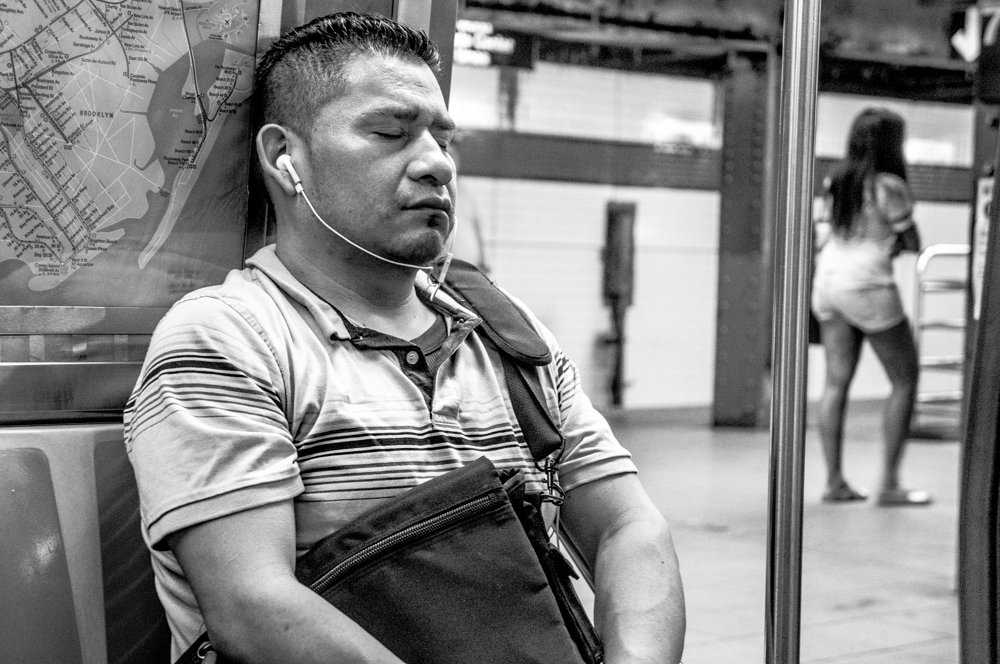 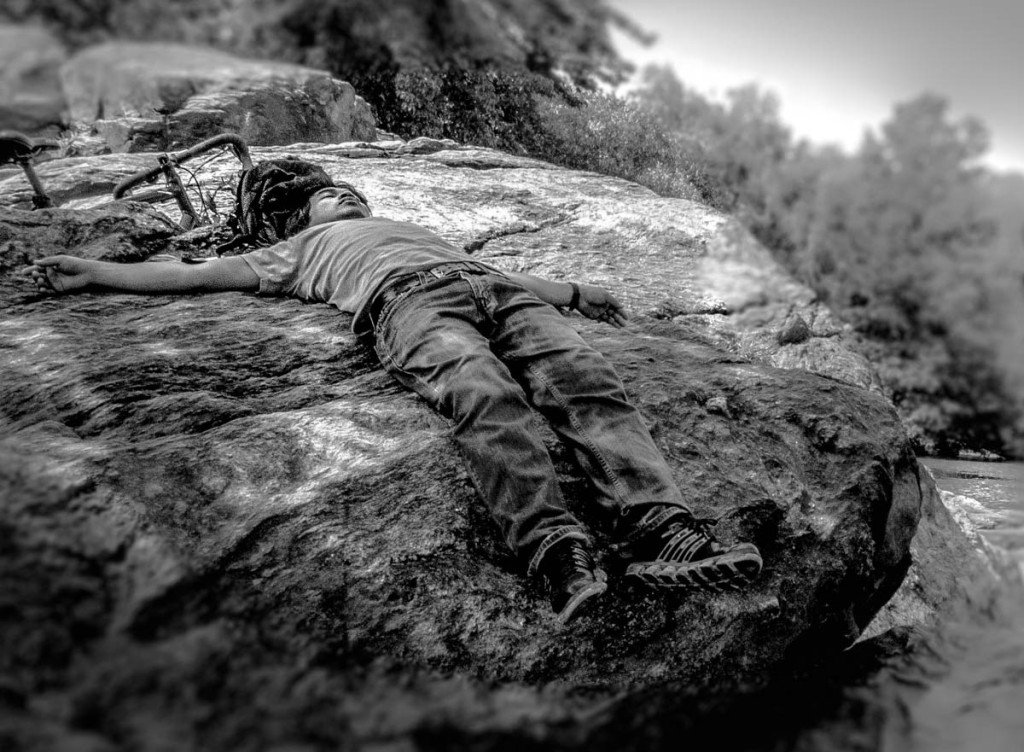 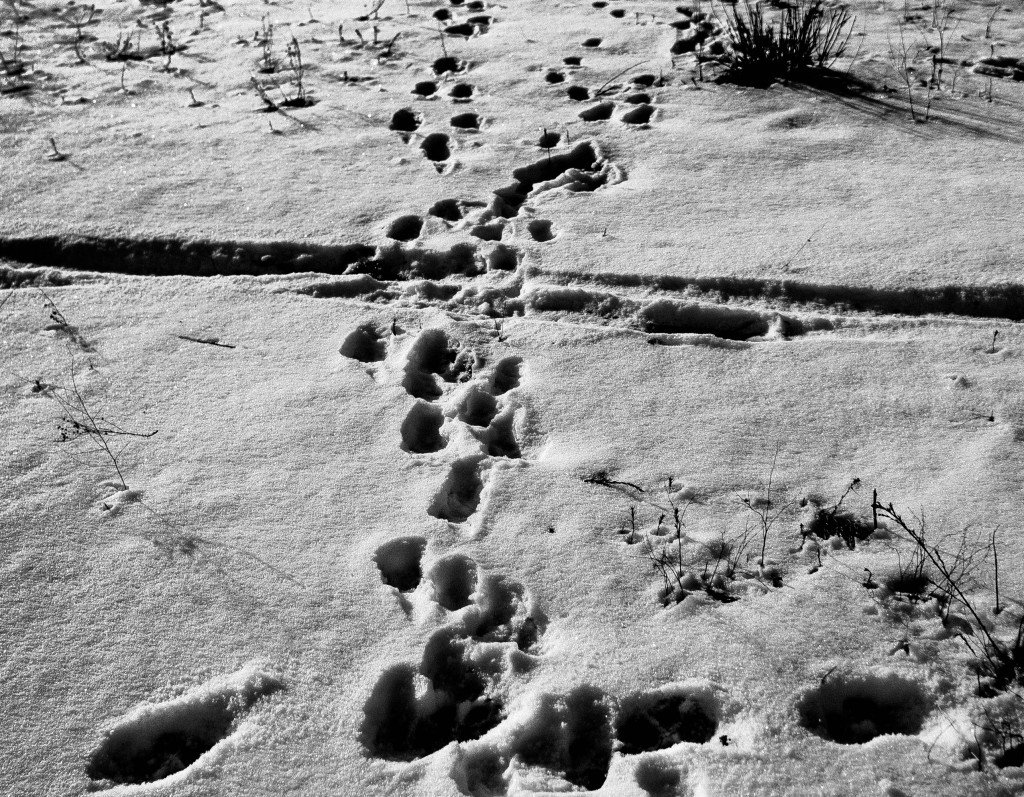 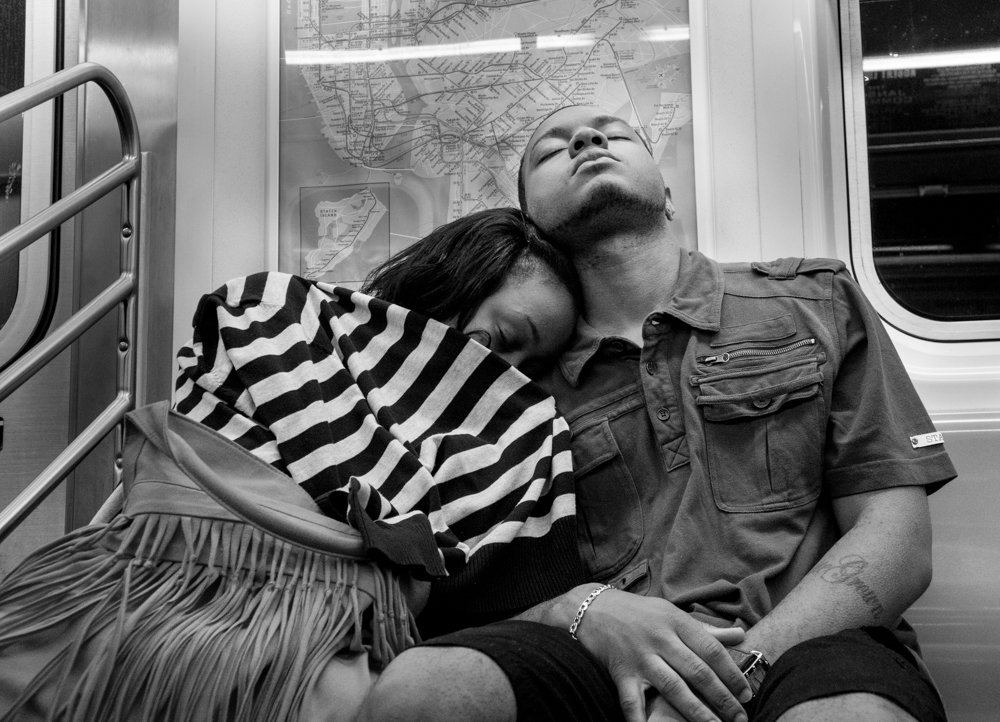 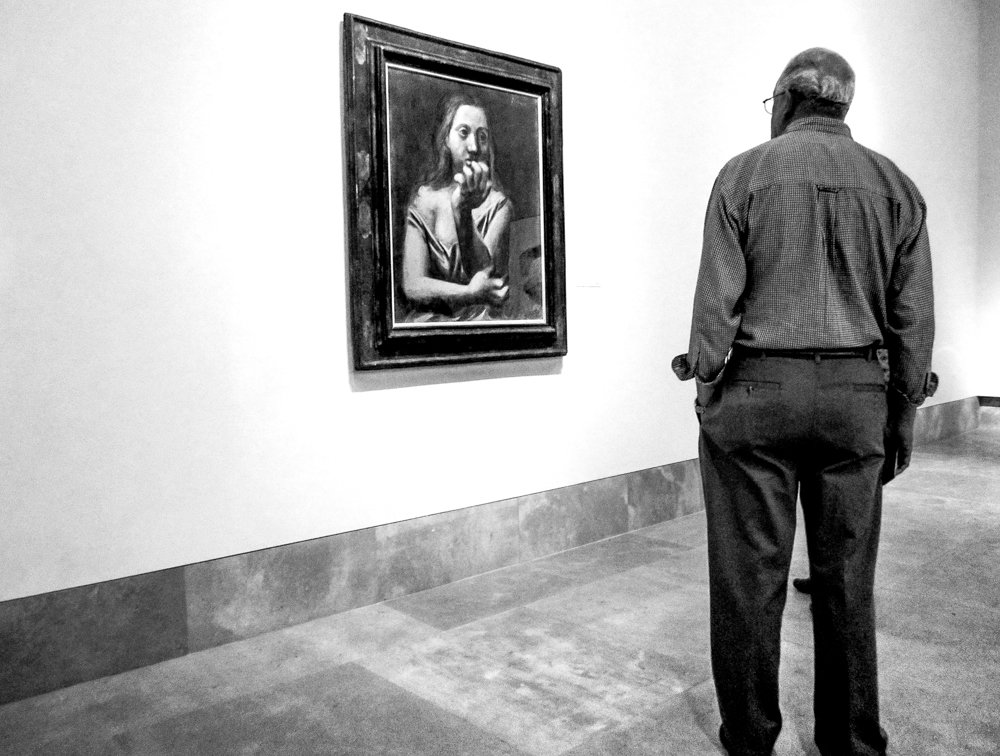