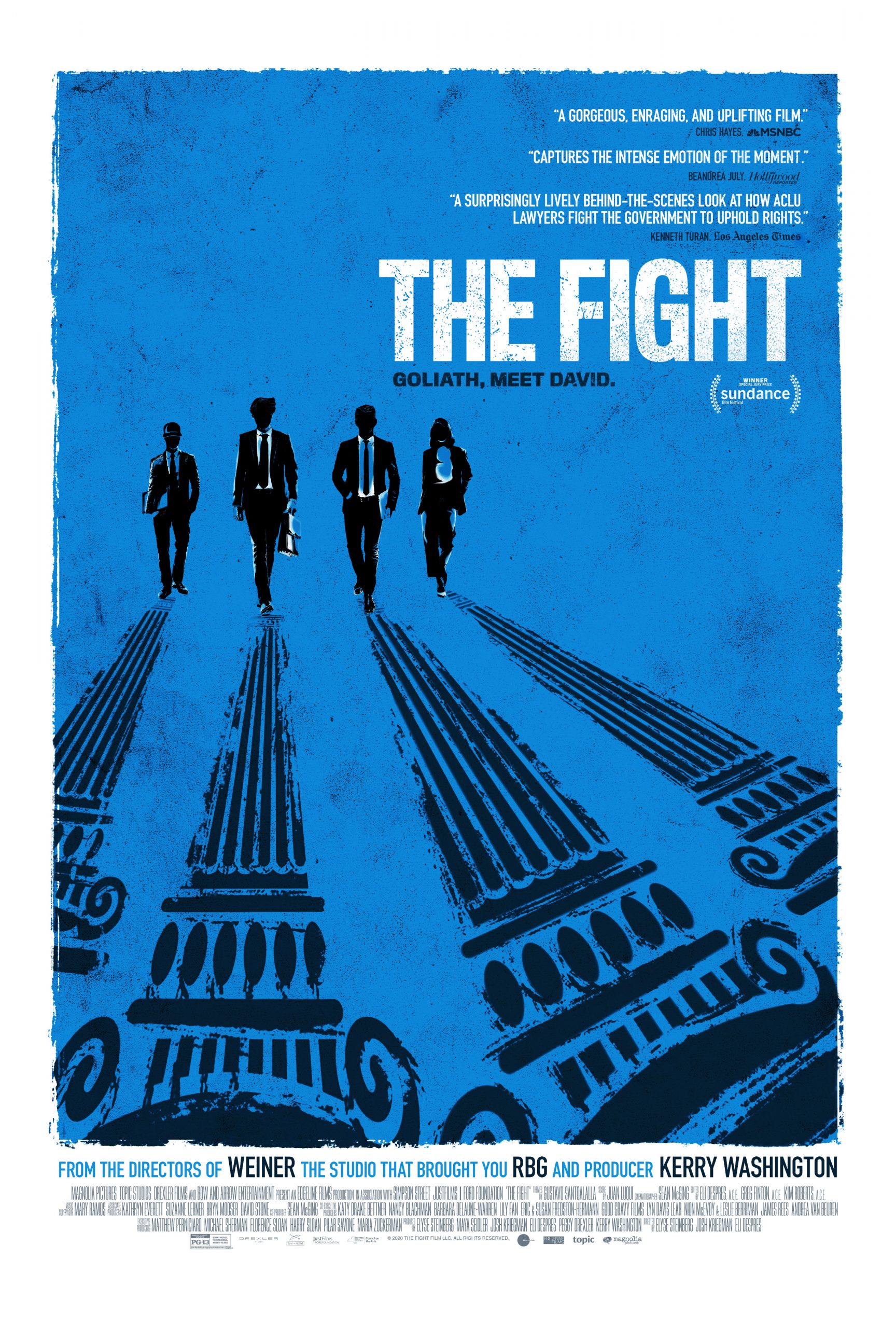 An inside look at the legal battles that lawyers for the American Civil Liberties Union are facing during the Trump administration. Directors Elyse Steinberg, Josh Kriegman, and Eli Despres capture the rollercoaster ride of the thrill and defeat in these deeply human battles. Immediately following the film there will be a pre-recorded discussion between actor and one of the film’s producers Kerry Washington and the five ACLU lawyers featured in the film. Film is Rated PG-13.

We hope that you enjoy this and other virtual cinema offerings and remember that with your viewing rental of these titles that you are directly contributing in the continued support of the SteamPlant’s film program.