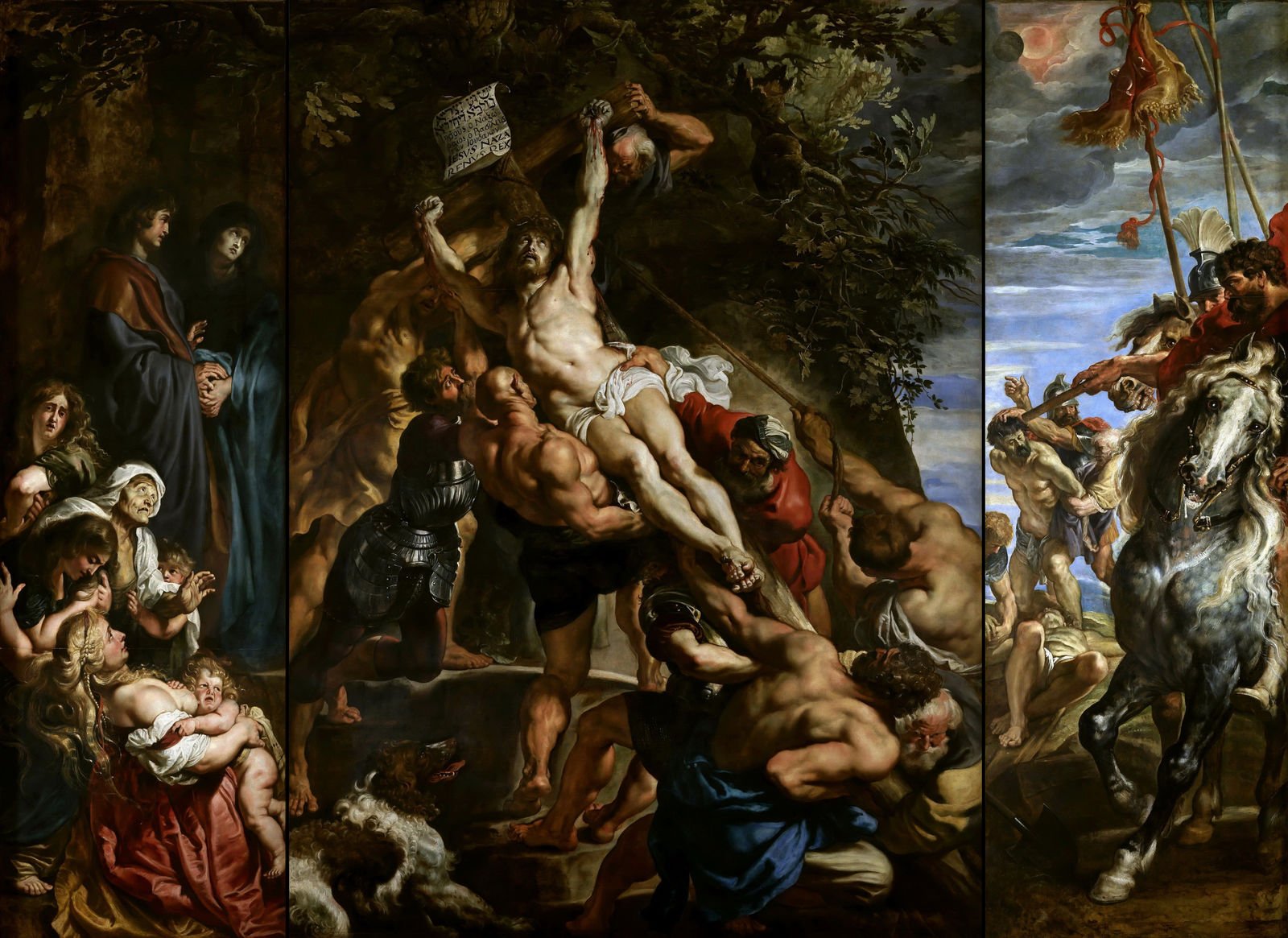 The story of Christ’s death and resurrection has dominated western culture for the past 2000 years. It is perhaps the most significant historical event of all time, as recounted by the gospels but, equally, as depicted by the greatest artists in history. From the triumphant to the savage, the ethereal to the tactile, some of western civilization’s greatest artworks focus on this pivotal moment.

Experience this film as part of our virtual cinema offering now through April 6. Once you “purchase” the online ticket, you will have 48 hours in which to screen the film in its entirety. Run time is 85 minutes.