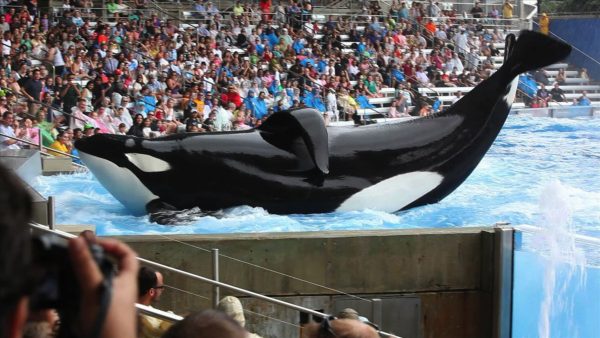 Killer whales are beloved majestic, friendly giants yet infamous for their capacity to kill viciously. BLACKFISH unravels the complexities of this dichotomy, employing the story of the notorious performing whale Tilikum, who – unlike any orca in the wild – has taken the lives of several people while in captivity. BLACKFISH expands on the discussion of keeping such intelligent creatures in captivity. Film is Rated PG-13.

When you buy a ticket for BLACKFISH or other future documentaries in this series, 10% of the ticket sales will to go a charity of the filmmakers choice, and 50% of the remaining proceeds will go directly to the SteamPlant. The virtual cinema screening of BLACKFISH runs through THURSDAY, JUNE 25.

Other documentary titles in the series: