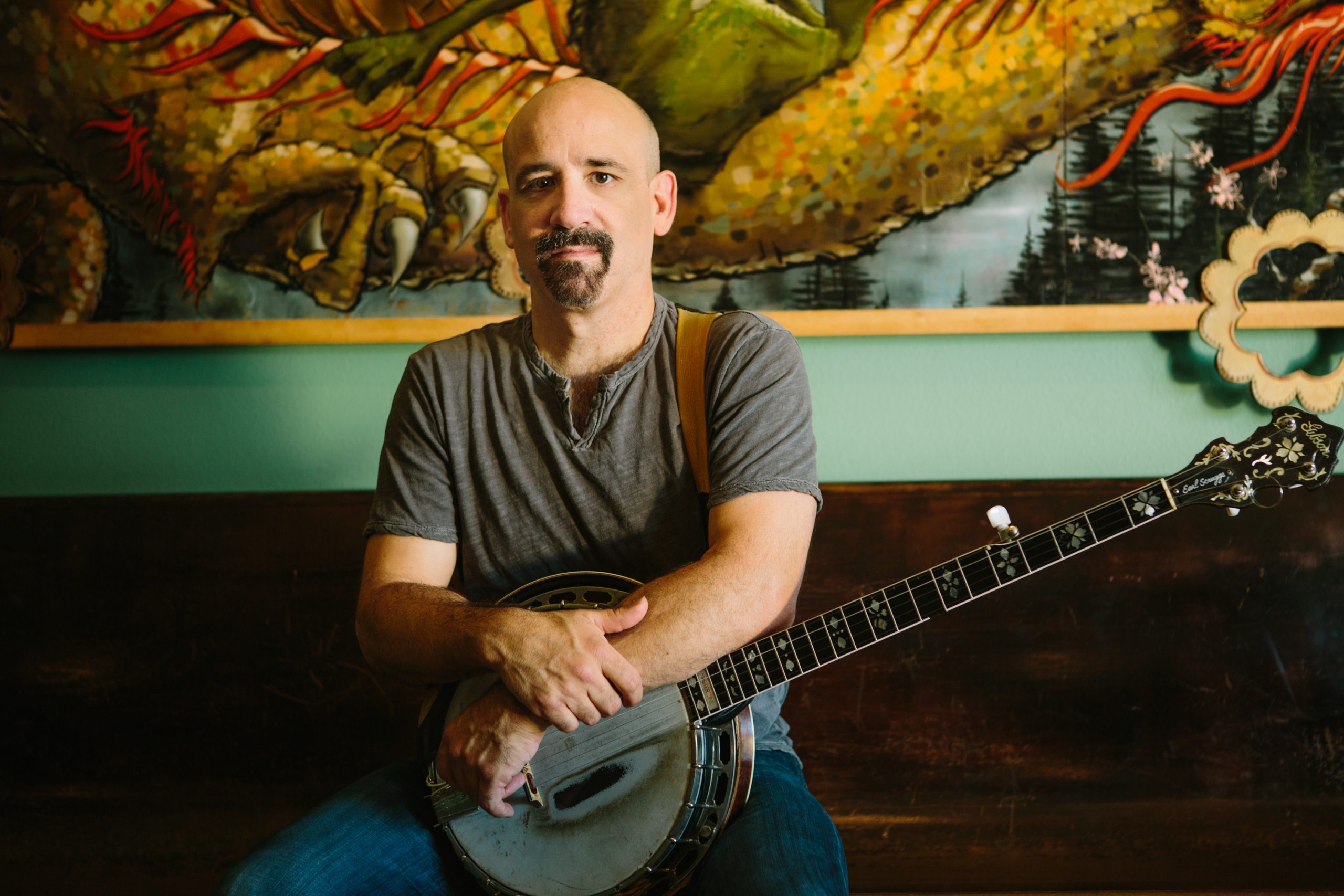 Tony Furtado returns to the SteamPlant in June with the Matt Flinner Trio. Matt and Tony are both award-winning instrumentalists, having won the National Bluegrass Banjo Championship in Winfield, Kansas; Tony won the championship twice. Tony’s musical exploration has led him to become a virtuoso on the cello-banjo, slide guitar, and baritone ukulele and has become an accomplished singer-songwriter. Matt won the Winfield Banjo Championship only once. But the following year he took the honor playing the mandolin.

Both musicians have early roots in Bluegrass and influenced the evolution of Bluegrass, although currently neither musician limit themselves by calling themselves bluegrass musicians. Both have branched off and, in some ways, re-converged. Each helping to define the encompassing genre, Americana.

PLEASE NOTE: Face coverings are optional for the live event.