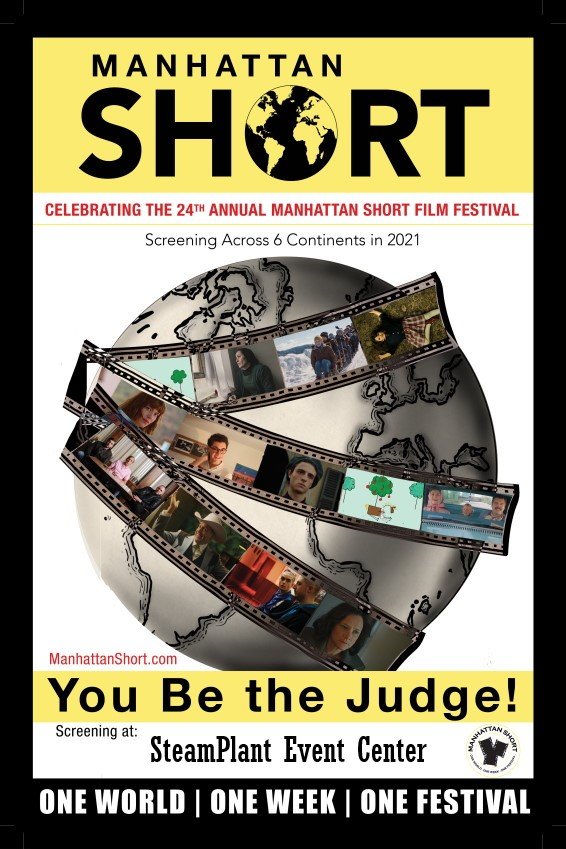 The 10 Finalists in the 2021 edition of the MANHATTAN SHORT FILM FESTIVAL were selected from along 960 entries from 70 countries. Now you get to choose which of the Final Ten is best! These films will screen in over 400 cities on six continents September 23-October 3. And the judges of these films are you, the audience. On entry, you will be handed a ballot card that allows you to VOTE for the BEST SHORT FILM and ACTOR at the conclusion of the program. Votes will be sent to Manhattan Short’s headquarters and the winner will be announced at ManhattanShort.com on Sunday October3 at 10pm EST. The directors and actors anxiously await your decision.

Synopsis: A talented teenager copes with restrictions during the Covid-19 pandemic by filming a witty love letter to his New York City hometown.

Synopsis: A little girl, spooked by a dark tale from her mother’s wartime past, starts to believe her adored house cleaner is a sinister thief. 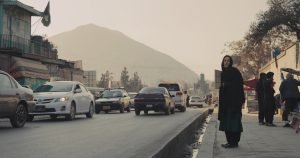 Synopsis: Kabul, Afghanistan. Pari, a widow and mother, struggles to purchase her prescription glasses in order to continue working as a tailor. 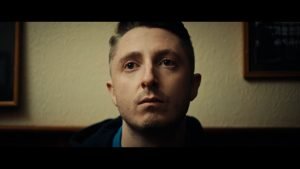 Synopsis: Ex-paramilitaries enforce their own brand of street justice but when they condemn a dog to death, they bite off more than they chew.

Synopsis: Imitation may be the sincerest form of flattery but for Archibald it’s literally an affliction until he meets a free-spirited woman during a bank robbery. 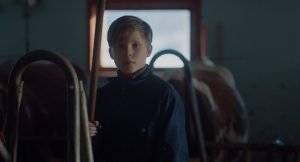 Synopsis: A boy wants to sing in the local choir but when his father gets into a fight with a refugee, his aspirations are in jeopardy. 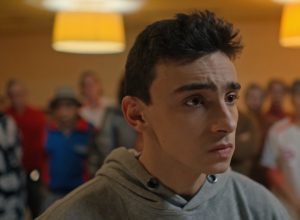 Synopsis: Felix’s mother has been called in and an exasperated director is threatening to ban him from the premises. But Felix still has a few moves. 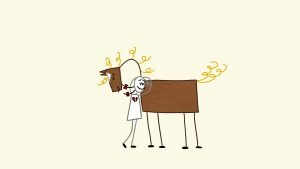 Synopsis: The animated tale of a little girl who falls in love with a beautiful horse named Aurora and learns about love, friendship and growing up.

Synopsis: A bank loan officer extracts dark secrets from the past from an eccentric and mysterious customer in need of funds.

Film will begin at 6:30PM; doors to the theater will open at 6:00PM. Cash bar will be available.

Tickets are $9.00 available at the box office online here.