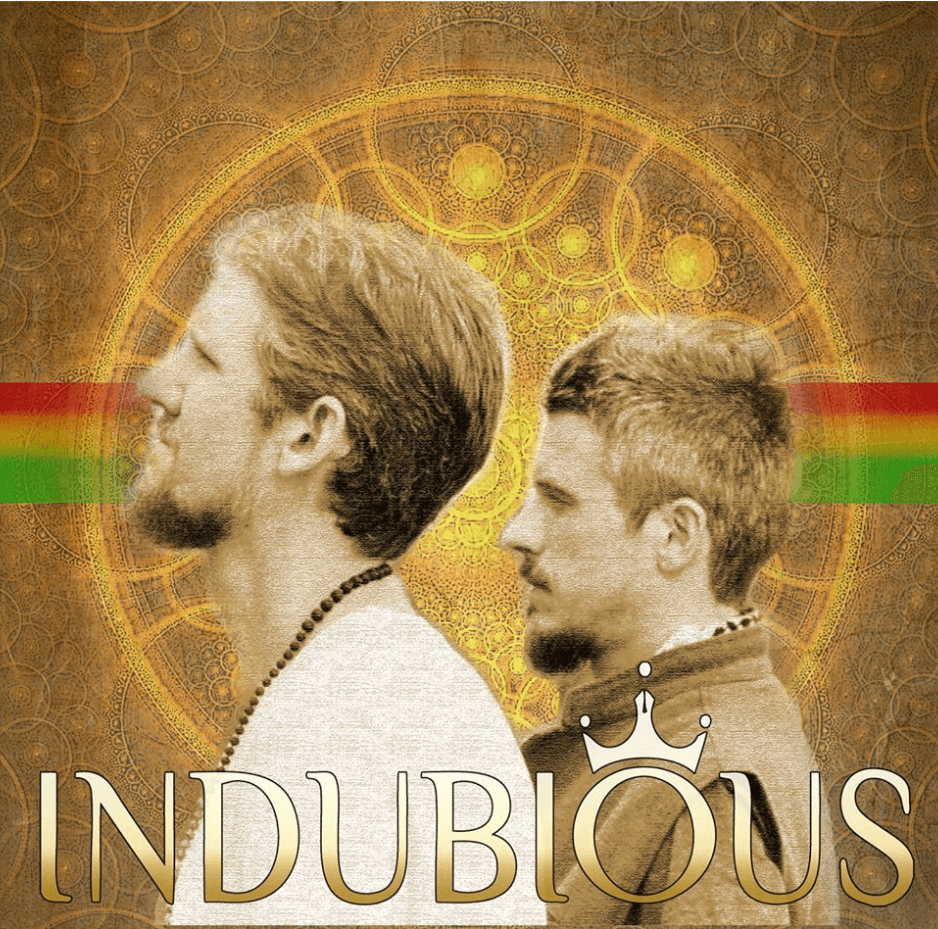 This event has been cancelled due to medical issues within the band.

Tickets are $15 in advance; $20 at the door available now at the SteamPlant Box Office or online here.

The story of Indubious is not for the faint of heart. Like a phoenix rising from the ashes, Indubious was forged in the fires of pain and destruction. Evton and Skip, brothers and band mates born with Cystic Fibrosis and convinced by doctors of their impending death from an early age, have emerged as a powerful force for change and the future of conscious music.
Their new album BELEAF, which was released in stores and online worldwide August 16, 2019, charted at #1 on Billboard Reggae Chart and #2 on iTunes Reggae Chart.
BELEAF features a beautifully woven storyline rich with visionary lyrical content, deep Dub and Roots Reggae textures, all of which are blended seamlessly with Dancehall, Rootstronica, and heart-centered songwriting. Produced by Evton B on their own label Righteous Sound Productions and featuring album art design by SkipWicked, BELEAF includes prolific guest tracks from Satsang, The Elovators, and Michael Leslie.
Based out of Southern Oregon, INDUBIOUS has released three albums over the past few years, including Wake The Lion which was produced by EDM/Dub/Reggae pioneer Gaudi. Their last album From Zero, released on July 1, 2017, debuted at #6 on the Billboard Reggae Chart and #8 on the iTunes Reggae Chart, and features legendary guest artists including Dancehall icon Sizzla, Vaughn Benjamin (formally of Midnite and Akae Beka), and Reggae/R&B singer Zahira Soul. From Zero is a mix of conscious Dancehall and Roots Reggae with top-level production, and all songs were written, produced, and engineered by INDUBIOUS, and released on their own label Righteous Sound Productions.
Armed with impressive instrumental skill, powerful harmonies, and an electrifying stage presence, INDUBIOUS is destined to change the face of music. They have developed a steadily rising reputation as ambassadors of the West Coast Reggae movement. Leaving audiences stunned and amazed whilst shattering any preconceived notions of genre and style, they recruit fans from all walks of life, affectionately called “Indubians.” Their only choice has always been mind over matter, and time has proven that their unbending positive outlook, combined with an inspiring message of love and hope, has not only helped them overcome
personal hardship, but catapulted their music onto the world stage with an
unstoppable momentum.
INDUBIOUS has performed worldwide on international tours and at many prestigious festivals including Shangri-La, Project Earth, Wakarusa, Gathering Of The Vibes, Reggae On The River, SulaFest in India, Sierra Nevada World Music Festival, California Roots Festival, Beloved, Britt Festivals, The Oregon  Country Faire, Reggae in the Hills, Northwest World Reggae Festival, Earthdance, Gaia Festival, plus club and concert hall tours from Seattle to San Diego. They have shared the stage and toured with many influential names such as Black Uhuru, Matisyahu, Blondie, Michael Franti, Stephen Marley, Rebelution, Junior Reid, and Pato Banton, to name a few.
The band and their legion of fans have adopted the motto “Live Indubiously,” which means living life without doubt or fear, and with faith in the fact that we are all here for a reason. “Our gift is music,” says INDUBIOUS, “and our mission is to reconnect the people of the world with rightful living. We wish to speak the truth in an effort to inspire others to do the same, to raise the positive vibrations of our planet, and to help others express the true loving nature within us all.”
INDUBIOUS can be found playing shows throughout the summer and fall of 2019, including several dates with rising stars Sol Seed and the legendary Julian Marley. They will be performing songs from BELEAF, as well as past hits and fan favorites. They continue to write and record, and plan to release plenty of new music over the next several months. BELEAF releases in stores and online worldwide August 16, 2019.