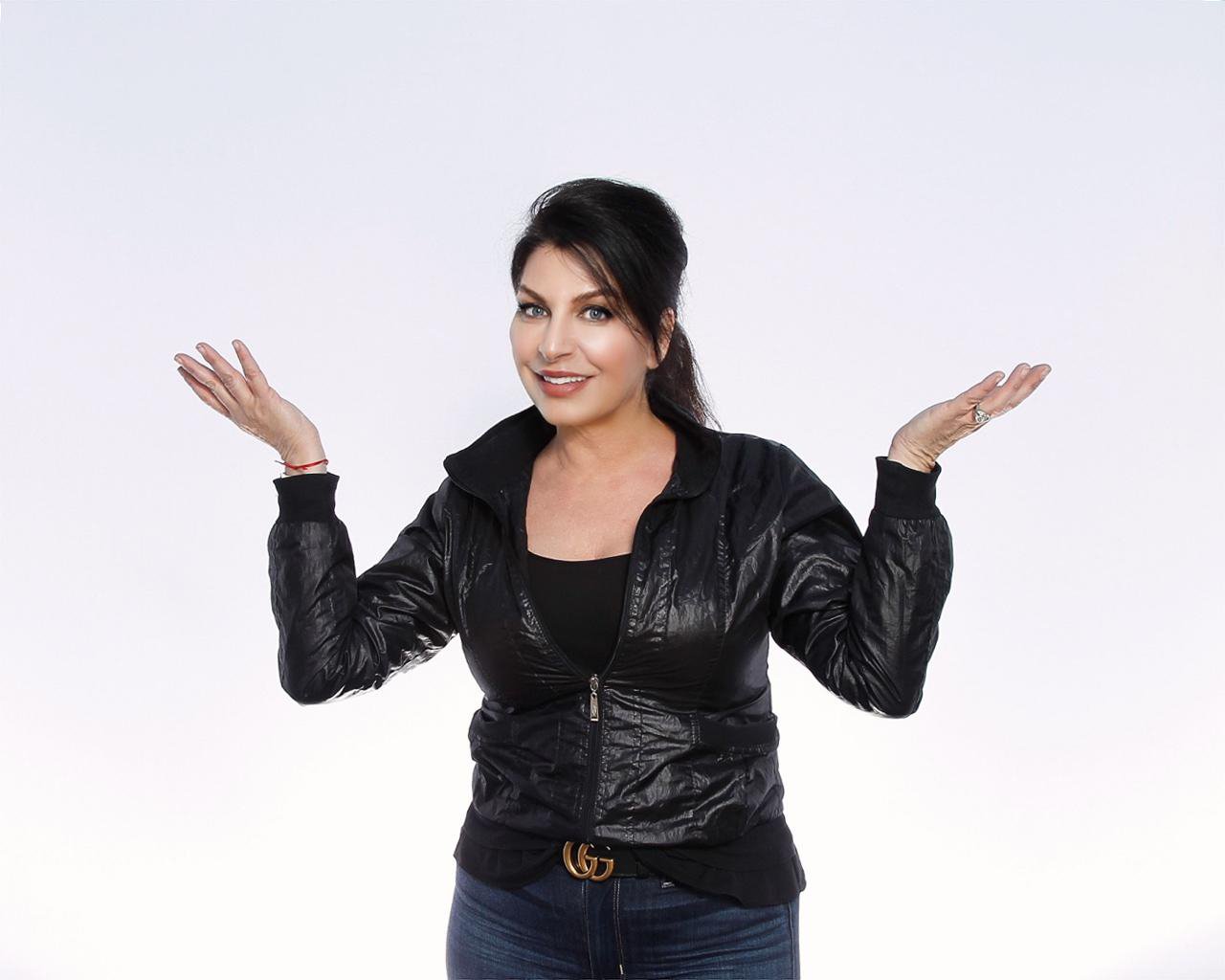 Arguably one of the hardest working women in comedy today, Cleveland’s own Tammy Pescatelli combines brassy sexiness with a bold female voice and witty sarcasm. Her career jump started after appearing – and being one of the Final 5 – on NBC’s Last Comic Standing. With a slew of other accolades under her belt, including co-creating, executive producing, writing and starring in her own reality show, A Stand-Up Mother, Tammy has appeared on  a number of television shows like The View, Jay Leno’s Garage, The Howard Stern Show, The Tonight Show with Jay Leno (4x), and, her own Comedy Central Presents Special that won that year’s Comedy Central’s Standup Showdown.

Opening act for Tammy is TBA.